150 years of Scheuerle Fahrzeugfabrik: Once a pioneer in modern heavy-duty transport, today the world leader 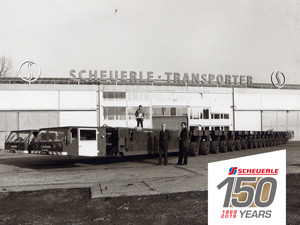 Scheuerle Fahrzeugfabrik (german for vehicle manufacturer) is celebrating its 150th anniversary. Groundbreaking innovations such as the hydraulically supported pendulum axle and the self-propelled modular SPMT have given the company a unique reputation. To this day, Scheuerle is still a family-owned and run business. Since 1988, it has been part of the Transporter Industry International Group (TII Group) belonging to the multi-entrepreneur, Senator E. h. Otto Rettenmaier. Its innovative products are delivered to customers throughout the world. Starting as a blacksmith's forge, today it has developed into a dynamically growing enterprise with multi-million revenues. Looking ahead to the future, Scheuerle will continue to enter new markets around the world with the help of new products.

In 1869, master blacksmith Christian Friedrich Scheuerle acquired a blacksmith's forge in the town of Pfedelbach, thus laying the foundations for the vehicle factory. The decisive step into the future was made by his grandson, Willy Scheuerle. In 1937, he founded the Willy Scheuerle Fahrzeugfabrik which produced the first heavy-duty vehicles. A year later, he built a new production hall on the outskirts of Pfedelbach where the headquarters of Scheuerle Fahrzeugfabrik is still located today.

Willy Scheuerle paved the way in the modern heavy-duty transport sector with a range of innovative technologies. As early as 1937, the first low loaders with detachable bogie units and mechanical all-wheel steering were realised. In 1959, Willy Scheuerle and his team developed the construction principle of the hydraulically-supported pendulum axle which facilitated the mounting of several axles in a row in order to carry higher payloads. This technical solution remains the basis of modern day heavy-duty transport.

Scheuerle Fahrzeugfabrik has made a name for itself through its outstanding engineering capabilities and excellent vehicle quality. In particular, the invention of the SPMT (Self Propelled Modular Transporter), a modular self-propelled transport platform that can be used in numerous ways and which can be used to transport loads to locations around the world due to its flexible container dimensions. With a total of around 10,000 axle lines, Scheuerle is the world market leader in this segment. In addition, the SPMT and other heavy-duty combinations have enabled the company's customers worldwide to set many world records along with numerous entries in the Guinness Book of World Records.

2019 is characterised by strategic realignment

For the Scheuerle Fahrzeugfabrik, which is part of the TII Group, 2019 is seen as the year where both the product range together with the corporate strategy have been undergoing an overhaul in order to be able to fully meet the requirements of demanding customers worldwide as well as to open up new market segments. After 150 years, it is certain that the vehicle manufacturer is guaranteed not to be considered a thing of the past but instead is a world-leading, highly innovative company that offers its customers exactly the products they need for realising their special, sometimes even unique transport assignments. 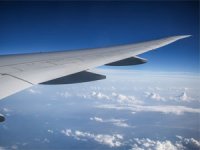 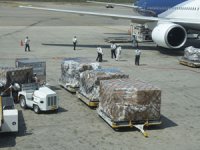 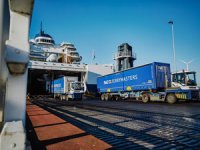 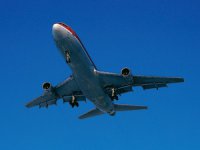 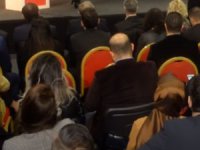 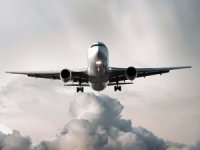