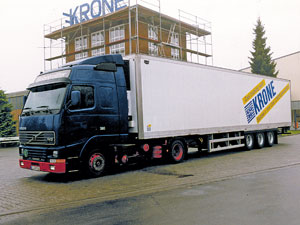 Krone launched its first refrigerated trailer in 1996. To mark the 25th anniversary of the Cool Liner, a "25-Years-Edition" is now being launched.

In the mid-1990s, when opening up new markets and expanding its product portfolio, Krone also intensively looked at refrigerated and box trailers, which were still missing in its own product range. The starting point for the programme expansion was in 1996, when Krone introduced the first refrigerated trailer under the product name "Krone-Wabash". The background was a cooperation with the world's largest trailer manufacturer Wabash from Lafayette, Indiana (USA), who supplied the refrigerated boxes to Germany.

When imports were no longer profitable due to negative exchange rate developments caused by an increasingly strong dollar, Krone took over the leading Scandinavian manufacturer Norfrig A/S from Denmark, including nearly 200 employees, in April 2000. The factory in Hvam was expanded and modernised with investments of more than 7 million euros, increasing capacity to 3,000 units per year by 2004 and more than quadrupling turnover. Krone was very quick to successfully market the Cool Liners with GRP top layers throughout Europe via its distribution network.

Expansion of capacity and focus on steel top layers

Due to the increasing international demand for Krone Cool Liners and the limited capacity of 3,000 units in Hvam, Denmark, Krone decided to build a completely new production line in Lübtheen, Germany. In 2007, the world's most modern, fully automated refrigerated semi-trailer production facility in steel deck design was built here. With an annual capacity of approx. 10,000 units, the production volume has been tripled.
The refrigerated semi-trailer from Lübtheen proved to be a sustainable success and unit numbers increased year after year. Since 2016, the plant in Mecklenburg-Vorpommern has been part of the Krone Nutzfahrzeug Group as a result of the merger of several companies.

The proven concept of the versatile refrigerated trailer has been continuously developed technologically. In 2014, Krone also introduced the new Krone Trailer axle for the Cool Liner, which quickly became very popular due to its minimal life cycle costs. 2016 saw the launch of the new, particularly lightweight Isowall plus, which can be moved in the load compartment to flexibly transport refrigerated goods at different temperatures. 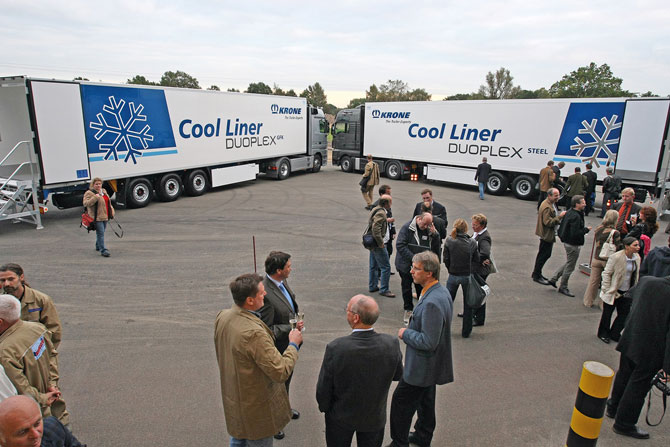 "25-Years Edition" for the anniversary

To mark the anniversary of the Cool Liner, Krone is launching an exclusively labelled "25-Years-Edition" - with a comprehensive equipment package at attractive conditions.

Highlights from the history of the Cool Liner will be showcased throughout the anniversary year on various media channels, from Krone TV and Instagram to the Krone website: https://www.krone-trailer.com/english/news/25-years-krone-cool-liner-special/ 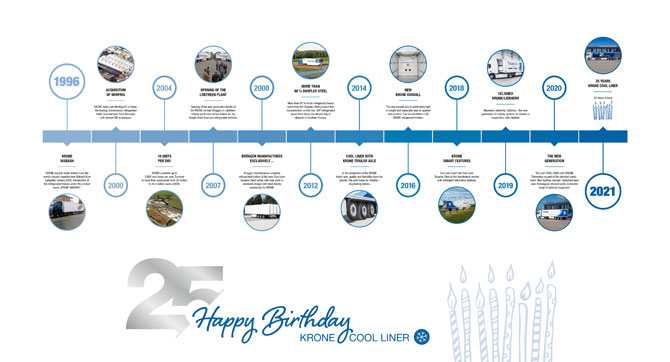 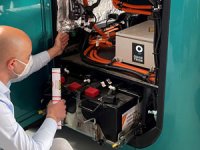 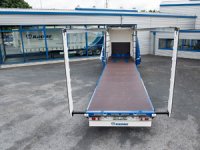 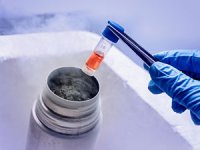 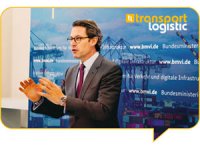 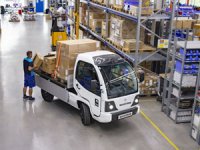 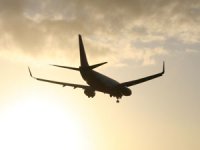 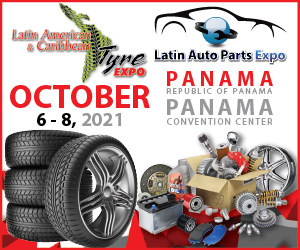