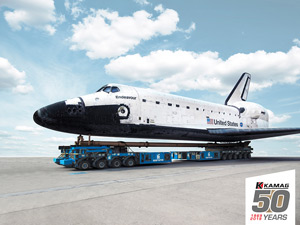 Special vehicle manufacturer KAMAG Transporttechnik, part of the Transporter Industry International (TII) Group, is celebrating its 50th anniversary in 2019. The Ulm-based company has set records around the world with its transport solutions for a large number of industrial segments. Right from the very start, it has been - and remains - a highly innovative vehicle manufacturer, offering extremely flexible and cost-effective special vehicles as well as fully electric and automated transport solutions.

In 1969, entrepreneur Franz-Xaver Kögel and engineer Karl Weinmann founded the Karlsdorfer Maschinenbau Gesellschaft - KAMAG for short. The business partners wanted to realise special transport solutions for the heaviest loads in order to be able to provide heavy-duty transport options on the roads independent of the railways. The special vehicle business was successful from the beginning. A remarkably strong internationalisation already shaped the early days of the company. Soon the demand for KAMAG's special vehicles not only came from the domestic market but from all over the world. Since 2004, KAMAG Transporttechnik has been part of the TII Group which belongs to the Heilbronn-based entrepreneurial family enterprise headed by Otto Rettenmaier. At that time, the company was put up for sale as the parent company, trailer manufacturer Kögel, was having financial problems. However, KAMAG itself was not affected by the economic difficulties. Otto Rettenmaier acquired the company due to his enthusiasm and interest for the technology and to leverage synergies with the two other vehicle manufacturers he alraeyd owned, SCHEUERLE and NICOLAS.

Key elements of KAMAG Transporttechnik are highly innovative, robust and precisely controlled special vehicles which can transport extremely heavy payloads in the heavy and energy industrial sectors as well as for plant and bridge construction. The Ulm-based company offers steel producers a full product range designed to handle all in-plant logistical operations whereby slag pot carriers and slab transporters take pride of place here. Also of great importance is the Wiesel. A swap body transporter for yard logistics, which is already available today complete with a purely electric drive system and as a highly automated, driverless version. In time for the transport logistic trade fair, the Ulm-based vehicle manufacturer equipped the Wiesel with a new driver´s cabin which represents a considerable increase in driver comfort and ergonomics as well as significantly improved visibility. In total, more than 2,000 of the cost-effective and flexibly used vehicles are put through their paces on a daily basis at leading logistics providers and transport companies efficiently moving swap bodies and semi-trailers.

Good prospects for the future

In particular, the TII Group subsidiaries are increasingly focusing their attention on the combination possibilities between the products of the respective Group brands and the even more intensive use of synergies as well as the optimisation of the production concept. In addition, KAMAG is working very intensively on electrified and highly automated transport solutions for yard logistics and internal transport at industries. With this forward-looking orientation, the traditional Ulm company is well prepared for a successful future. 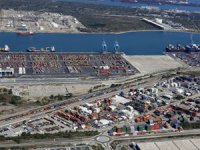 The Port of Marsille Fos Ensures Business Continuity Thanks To The Efforts of All StakeholdersTo cope with the unprecedented health crisis affecting our country, the Port of Marseilles Fos community is more united than ever and is mobilizing to ensure the continuity of its activities and its essential missions, 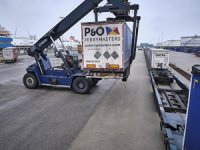 P&O FERRIES Launches Second Rail Line To Double Train Capacity at Its Europoort HubP&O FERRIES today announces the doubling of its rail capacity at Europoort with the launch of a second line into its terminal at the continental hub. 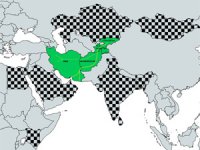 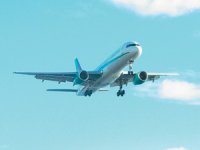 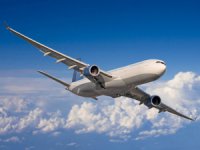 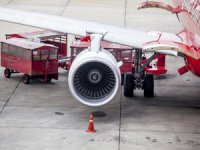 IATA Requests Global Suspension of Slot Rules Due to CoronavirusThe International Air Transport Association (IATA) is contacting aviation regulators worldwide to request that the rules governing use of airport slots be suspended immediately and for the 2020 season, due to the impact of COVID-19 (the Coronavirus).