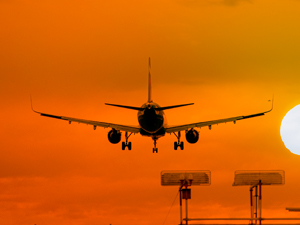 As comparisons between 2021 and 2020 monthly results are distorted by the extraordinary impact of COVID-19, unless otherwise noted, all comparisons below are to September 2019 which followed a normal demand pattern.

“Air cargo demand grew 9.1% in September compared to pre-COVID levels. There is a benefit from supply chain congestion as manufacturers turn to air transport for speed. But severe capacity constraints continue to limit the ability of air cargo to absorb extra demand. If not addressed, bottlenecks in the supply chain will slow the economic recovery from COVID-19. Governments must act to relieve pressure on global supply chains and improve their overall resilience,” said Willie Walsh, IATA’s Director General.

To relieve supply chain disruptions, including those highlighted by the US on supply chain resilience on the sidelines of last weekend’s G20 Summit, IATA is calling on governments to: 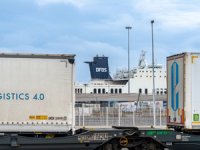 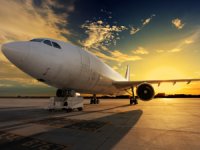 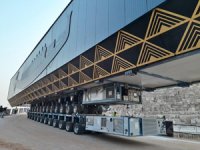 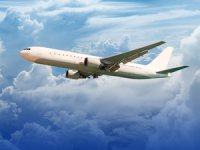 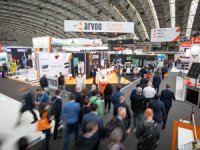 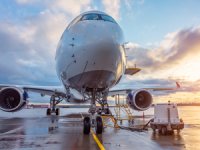 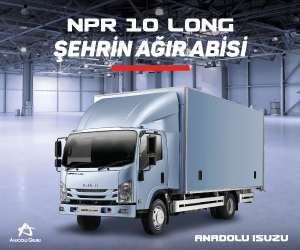