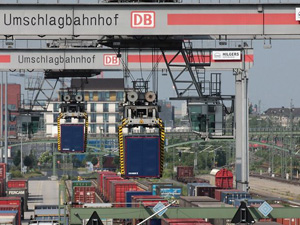 The Camco Technologies AI based image recognition technology will register in and outgoing trucks, containers and semi-trailers. Built-in AI processors will analyze images on the camera speeding up data availability, leaving out the need for separate AI servers.

Andreas Schultz, CEO DUSS: “We are permanently investing in the automation and digitization of our combined rail-road transport infrastructure. The gate automation project is another important building block on the way to automating the entire transport process and towards Terminal 4.0. We are convinced that Camco truck OCR technology can improve efficiency, capacity and quality of our services.”

Jan Bossens, CEO Camco Technologies: “Combined transport is one of the strongest growth markets in all freight transport. DUSS is one of the largest inland terminal operators in Europe and connecting continental Europe in all directions. We are delighted to get on board and to be able to demonstrate the added value of our systems for the DUSS terminals”. 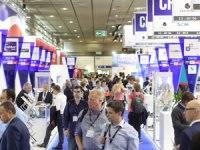 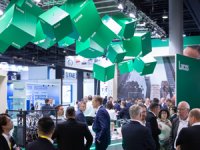 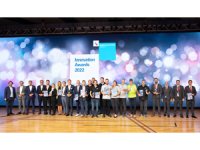 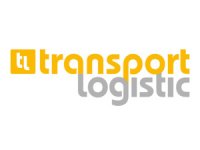 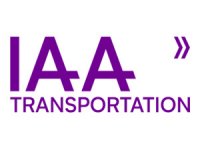 IAA TRANSPORTATION 2022 will be held in Hanover from the 20th to 25th SeptemberNew name, new slogan, new concept – more than 1,400 exhibitors from 42 countries under the "People and goods on the move” slogan – the latest innovations can be seen live on-site. 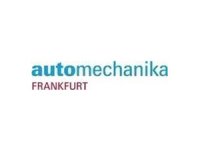 Who is the best painter?Creative, precise, and displaying outstanding technique – participants in the Body & Paint competition once again demonstrate that they are truly masters of their craft.